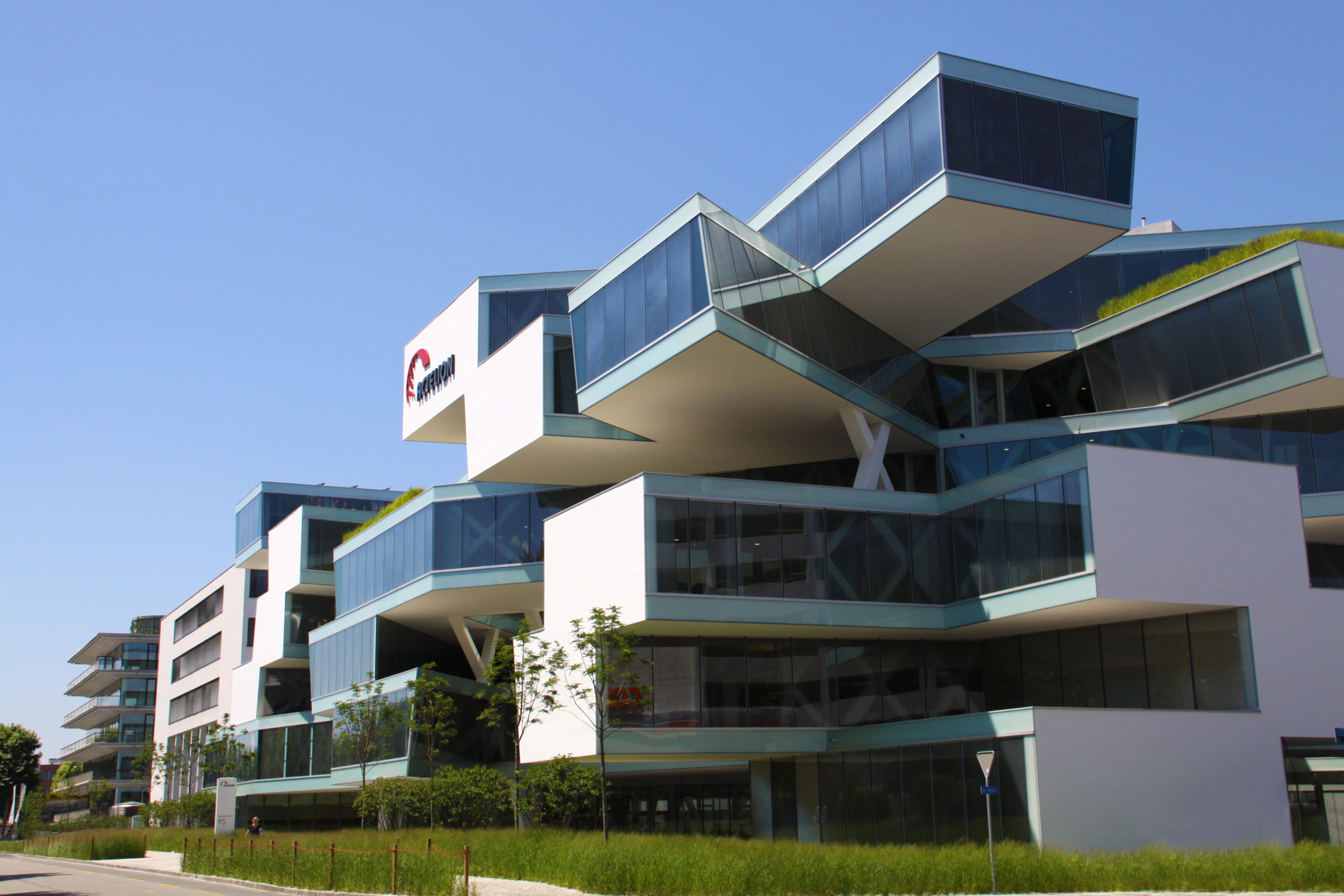 The boards of directors of both companies have approved the acquisition, confirmed Actelion in a statement. Johnson & Johnson will now acquire all outstanding shares in Actelion. The acquisition is worth USD 30 billion (CHF 30 billion).

Actelion will spin out its medication development as part of the acquisition agreement, with its research and development department becoming an independent biopharmaceutical company, R&D NewCo. The shares of this company will be traded on the SIX Swiss Exchange. Johnson & Johnson will hold a stake of 16 per cent, with the option of a further 16 per cent.

Actelion founding member Jean-Paul Clozel will be head of R&D NewCo. “The newly created R&D company allows us to continue with our successful culture of innovation,” he explained in the statement.

Headquartered in Allschwil, Actelion develops innovative treatments for illnesses that currently have unmet therapeutic needs. Actelion describes itself as a leader in the field of pulmonary hypertension (PAH), which includes illnesses that increase arterial blood pressure in pulmonary circulation as a result of vascular resistance.

Johnson & Johnson’s acquisition offer is a confirmation of the high-quality work Actelion has done over the last 20 years in the PAH field, according to Clozel.