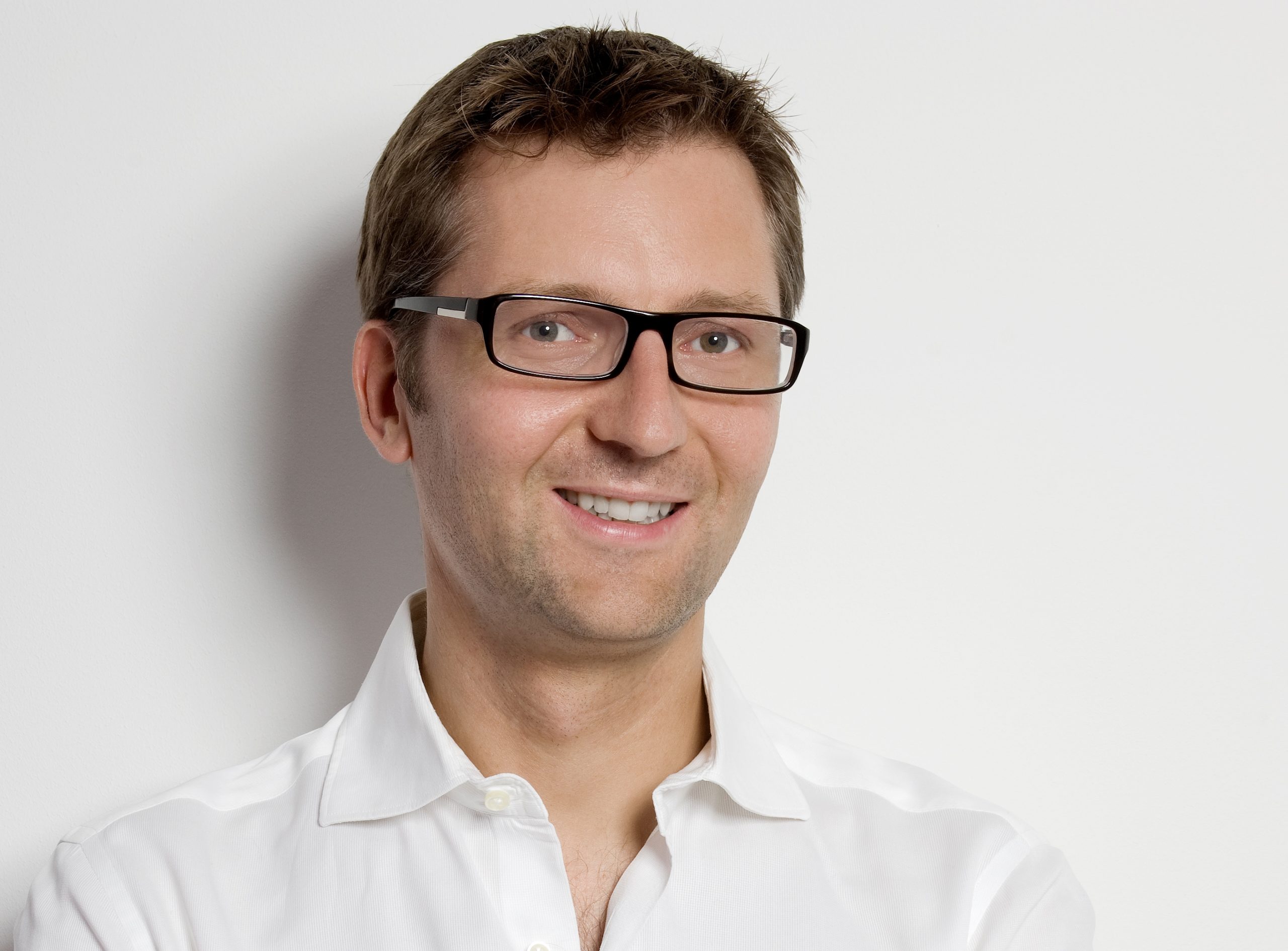 ‘Uberfication’ will change marketing and sales in the pharmaceutical sector, says Patrik Frei. This is already seen at healthcare companies, where digitalisation is making inroads. Business angels and family offices are paying an increasingly larger role in awarding venture capital, according to the CEO of Venture Valuation. Venture capitalists are coming aboard only later.

What does Venture Valuation do?

Patrik Frei: We conduct independent assessments of companies in the life sciences sector. Our clients are looking either for capital or investments. We then try to determine a fair value and indicate a range. The price is then, of course, a matter of negotiation.

How do you rate Johnson & Johnson’s acquisition of Actelion – well negotiated or a fair value?

Actelion was already a success story before hand, one of the few biotech companies to have organised its own sale. The commercial part will now be split off while the research and innovation will remain in Switzerland. Generally speaking, this is a highly successful exit and sends an important signal to Basel as a centre of life sciences – irrespective of the fact that additional capital is again flowing into the industry.

Is it possible to observe a consolidation process, one that could also have undesired effects?

No. While there is a concentration of large pharmaceutical companies at the top, this also creates opportunities for new companies. Start-ups have the advantage that they are faster and more agile. Some of them are acquiring others and becoming medium-sized companies. An example of this is Shire. Others are being acquired by the bigger companies, which in turn feeds new capital into the sector. I think that this innovation ecosystem is fundamentally healthy.

The US seem to profit more than Europe or Switzerland. Is there far more venture capital there?

There is four times as much venture capital in the US than in Europe, it’s true. But the number of companies is similar. In Europe, smaller amounts are usually invested and start-ups have to survive more financing rounds, while in the US extremely high amounts are committed in one go. Incidentally, investors in Asia are far more cautious than in Europe. It should also be noted that the investor landscape is changing in Europe. There are less and less traditional venture capitalists, while corporate venture funds, family offices and business angels are gaining in importance. These are often people who have made their own wealth in the sector. But this doesn’t mean that it has become easier for companies looking for capital; private investors are not only more cautious than venture capitalists, they also tend not to operate openly.

In addition, many institutional Europe investors prefer to give their money to large American venture capitalists, which are more visible and have been more successful in the past. Overall it can be seen that venture capitalists are coming on board later, creating a gap in expansion financing, especially in Europe.

You had the opportunity to moderate an event in January about the future of the pharmaceutical industry at the JPMorgan Healthcare Conference. What came out of it?

One of the main themes was the ‘uberfication’ of the healthcare sector. Today, marketing and sales are firmly in the hands of the big pharmaceutical companies, but this could be challenged in the future by IT companies. We still don’t know how this will look like exactly, but it’s clear that new distribution channels will become possible through digitalisation.

But regulations could also slow this down.

Patients are increasingly informing themselves over the internet, and there are more and more digital diagnostic tools. Over a longer period of time, there could be some development there. But there’s no doubt that this also certainly depends on regulations.

How important is the choice of location for life sciences companies today?

We also discussed this in San Francisco. The trend is towards multiple sites – a presence in the US, development in China or even now in India, headquarters in Switzerland. Smaller biotech companies are also addressing such issues.

Where does Switzerland stand?

Switzerland and Basel are very well positioned. With the two large pharmaceutical companies, the location has widespread visibility. Many people in the sector are familiar with Basel and Switzerland from their own experience and invariably have very positive memories. But the fact is that you cannot simply rely on the past. You also have to actively shape your future.

And what will this entail?

The keyword is digitalisation and personalised medicine or precision medicine. The trend is that markets will ultimately split off and become smaller. So you will need more products. This is also the reason for consolidation.

Will costs go up when markets become smaller through personalisation?

On the one hand, costs for medicines are rising. On the other hand, fewer medicines have to be tested until something works if they are personalised and actually work. This reduces costs. The likelihood of success of clinical trials also increases when resources are more strongly oriented towards specific groups. We can hope that costs will even fall thanks to personalisation.

Does digitalisation also open up the field for newcomers, particularly from the IT sector?

Definitely. We are noticing this trend very strongly and are increasingly conducting assessments of health tech companies. Health tech is interesting for investors because products are brought faster onto the market and the investments are smaller. This is a challenge for pharmaceutical companies since such health tech companies will be used as the first digital sales channels.

Are we prepared for this in Switzerland?

Switzerland has strong IT companies and even stronger pharmaceutical companies. The potential exists. But you have to better connect both sides, whether in research through an appropriate institution, through events or even a new association. But I am very confident that we will set the right course here.
Biography

Patrik Frei founded Venture Valuation in 1999. The Zurich-based company specialises in conducting independent assessments of start-up companies. Patrik Frei studied business administration at the University of St.Gallen and graduated from the Federal Institute of Technology in Lausanne.