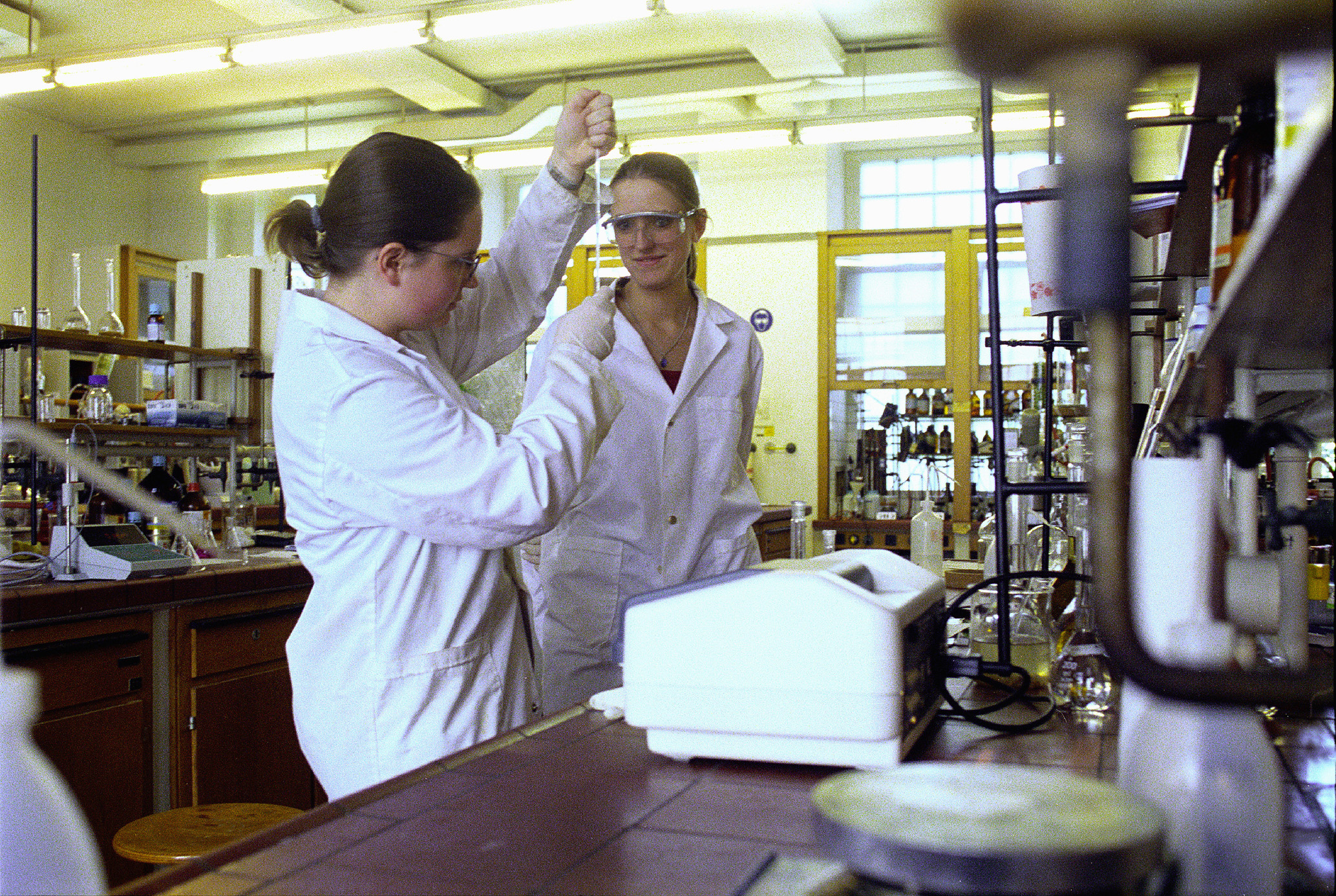 The technology transfer organisation of the universities of Basel, Bern and Zurich helped more than 1,2000 new research collaborations in 2016. The funds resulting from this research also reached a new peak.

Unitectra is the technology transfer organisation of the universities of Basel, Bern and Zurich. It supports scientists in protecting intellectual property, collaborating with private industry or creating new spin-off companies.

2016 was an especially successful year for Unitectra. According to a statement, the transfer organisation was involved in arranging more than 1,200 agreements for research collaborations between the universities of Basel, Bern and Zurich and public or private research institutions.

The third-party funds resulting from the collaboration with the university researchers also reached a new peak with more than CHF 130 million. Unitectra only supports researchers from medical, veterinary and natural sciences faculties.

Record numbers were also achieved in 2016 with regard to evaluated invention disclosures, newly concluded licences and options, as well as licensing income. Throughout the year, Unitectra supported a wide range of spin-offs that have brought a number of licensed products onto the market.