UPDATED: Patent board tells CRISPR scientists to back off from a nasty fight over gene editing tech 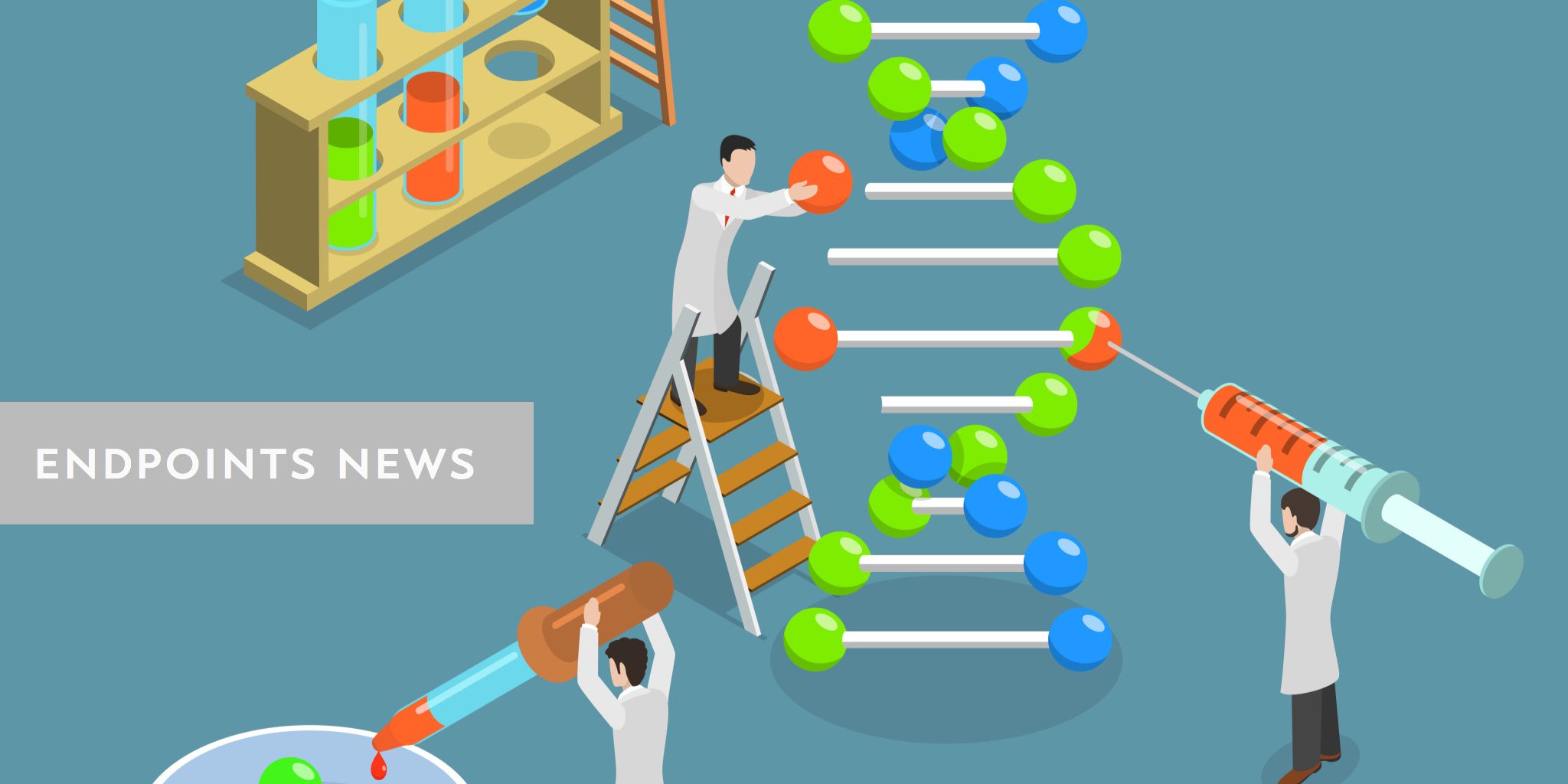 The latest round in the title patent fight between The Broad and UC Berkelely over CRISPR/Cas9 tech goes to … Editas Medicine.

The US Patent Trial and Appeal Board has ruled:

In light of the determination that the parties’ claims do not interfere (see 2 Decision on Motions, Paper 893), we enter judgment of no interference-in-fact, 3 which neither cancels nor finally refuses either parties’ claims.

Quickly translated, that means that the work they each completed on the gene editing tech doesn’t overlap and can be separately patented.

Berkeley has fought hard to establish preeminent control of CRISPR, the faster, easier way to do gene editing which has been spreading like wildfire at academic groups and startups. Berkeley’s Jennifer Doudna and Emmanuelle Charpentier have been credited with much of the work, which has been used to found a group of startups like Intellia $NTLA, down 10% this afternoon, and CRISPR Therapeutics — $CRSP down 8%.

A former colleague, Feng Zhang at the Broad, was accused of using their work to back patents used to start up Editas $EDIT.

Berkeley is not the least bit happy:

We continue to maintain that the evidence overwhelmingly supports our position that the Doudna/Charpentier team was the first group to invent this technology for use in all settings and all cell types, and was the first to publish and file patent applications directed toward that invention, and that the Broad Institute’s patents directed toward use of the CRISPR-Cas9 system in particular cell types are not patentably distinct from the Doudna/Charpentier invention.

And they may appeal.

Investors, though, called it a clear win for Editas, swiftly driving up its stock by 29%.

It’s still early days in the CRISPR world, but gene editing has opened a door to creating a whole new generation of therapies that can fix some terrible ailments. And the potential payoff is huge.

Editas CEO Katrine Bosley is satisfied by the decision. Her comment:

This important decision affirms the inventiveness of the Broad’s work in translating the biology of the natural world into fundamental building blocks to create unprecedented medicines. At Editas Medicine, we are continuing to invest in this technology to build our business for the long-term and to create genome editing therapies for patients suffering from genetically-defined and genetically-treatable diseases.

Intellia, CRISPR and Caribou, another ally in the patent fight, say they can actually step up a fight along a much broader front now. In a joint response, they noted:

The PTAB discontinued the current interference finding that the claim sets presented by the two parties were considered “patentably distinct” from each other because UC’s current claims are broader in scope in that they are not restricted to use in eukaryotic cells, whereas Broad’s claims are all limited to use in eukaryotic cells. As a result of the decision, UC’s broader case, which was previously considered allowable but for the interference, is now released from the interference and may be prosecuted to potential issuance by UC, while a new interference can be sought with respect to eukaryote claims, currently pending in a separate UC patent application once they are deemed allowable. Alternatively, UC could appeal the current decision, which is currently under consideration.

Patent fights rarely capture the attention of the industry the way this one has. Most either don’t go very far or end up being resolved in a side deal that doesn’t have a huge influence on the players or the technology involved. As passionate as these individuals are about CRISPR, though, we probably haven’t heard the last about this squabble.

Get Endpoints News in your inbox 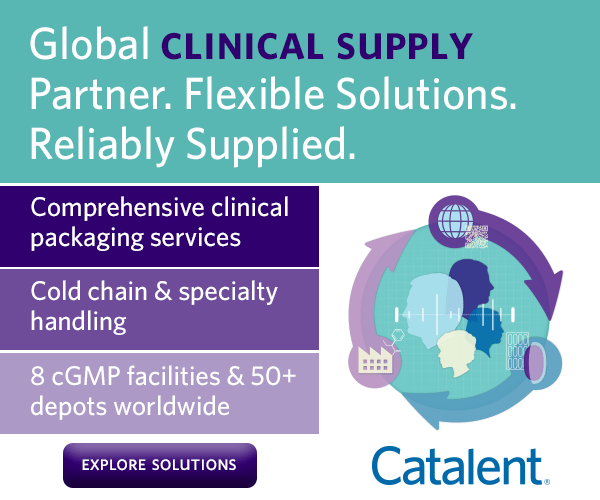 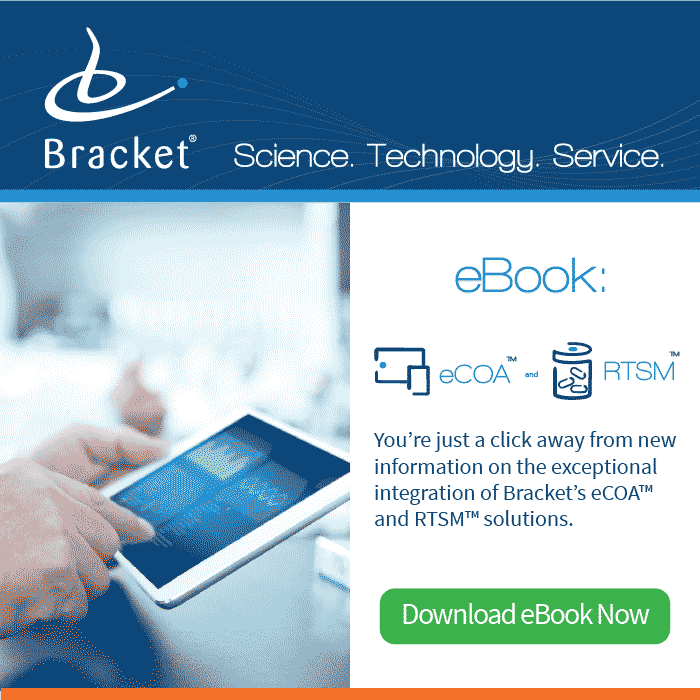