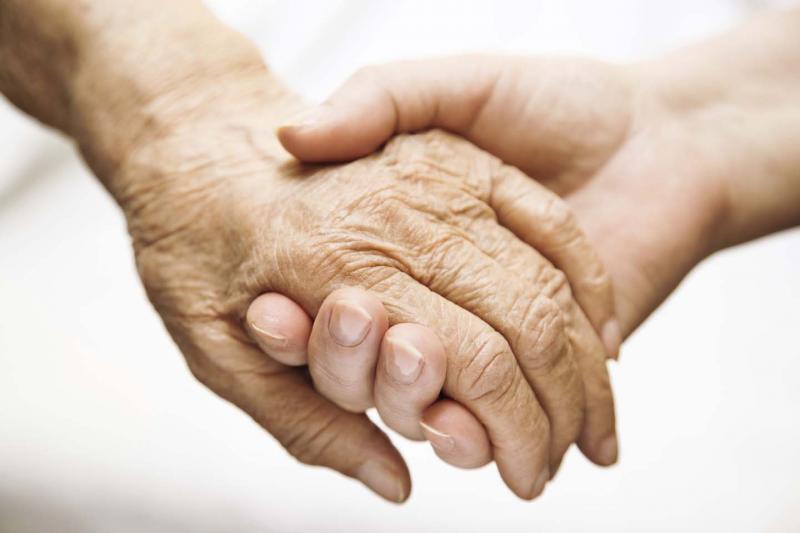 Genentech, an American subsidiary of the Basel-based pharmaceutical company Roche, will start a second Phase 3 clinical trial for its Alzheimer’s therapy crenezumab.

Crenezumab was first discovered by the Lausanne-based biotechnology company AC Immune and later out-licensed to Genentech as a potential therapy for Alzheimer’s disease. Genentech is a member of the Roche group.

As the California-based Genentech has now announced, it has decided to start a second Phase 3 clinical trial with crenezumab. The new CREAD2 trial, which will recruit 750 patients with mild Alzheimer’s disease, complements the current Phase 3 CREAD1 trial, whose data is expected to be released in 2020.

AC Immune is confident about the potential of this product candidate. The drug is different from other beta amyloid antibodies in that it acts by blocking oligomers in the brain. AC Immune will not receive any milestone payments for the start of this second Phase 3 trial as it had already received a milestone payment when the CREAD1 trial started.