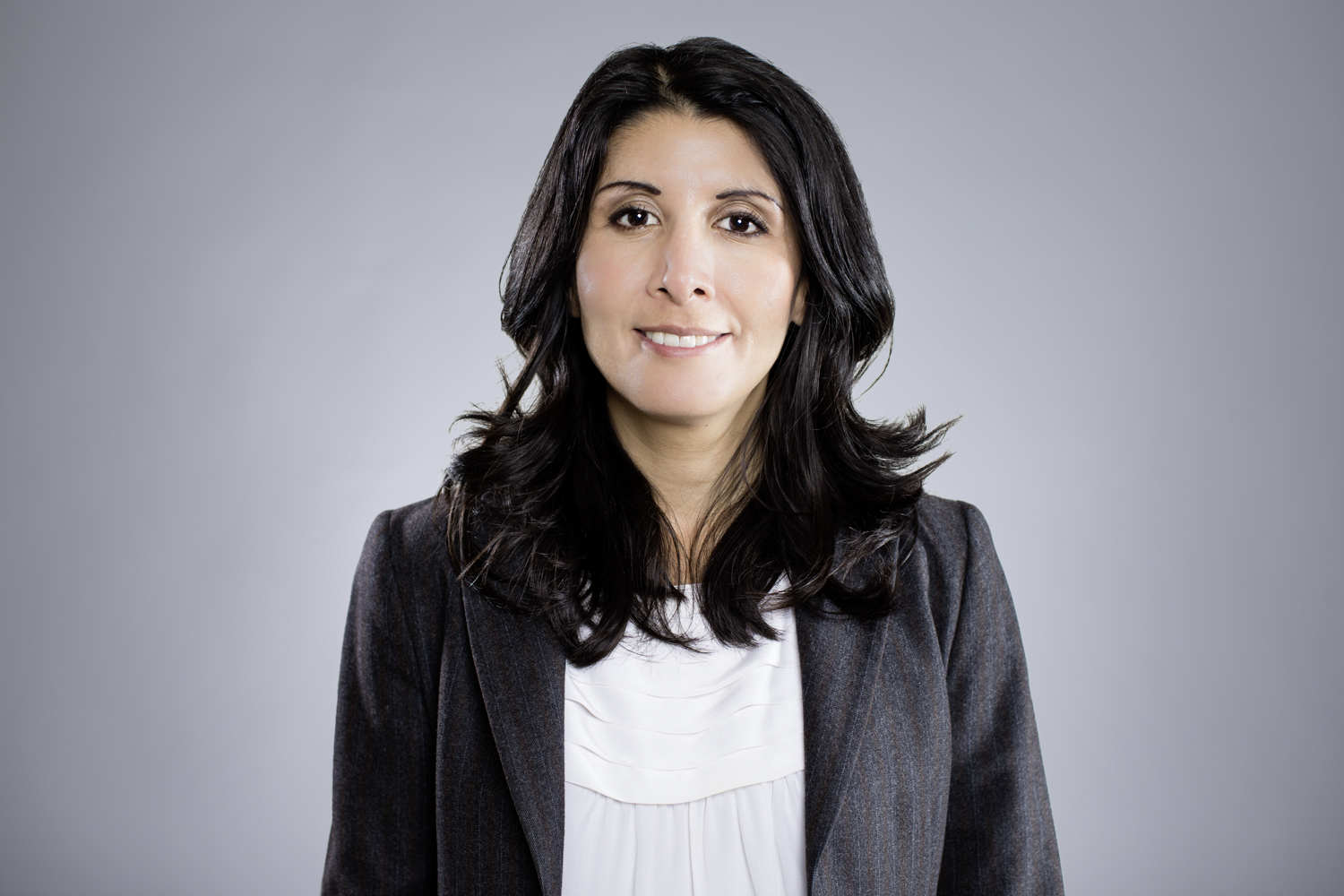 The new accelerator for healthcare ventures, BaseLaunch, wants to link the best start-ups to the Basel region – and in doing so, provide impulses for major players. With CHF 1.5 million, the programme will consistently focus on quality and the concentrated know-how in the region, says Managing Director Alethia de Léon.

BaseLaunch has CHF 1.5 million to funnel directly into start-ups. Other regions have tens of millions at their disposal. Are you even competitive?

Highly generous programmes in the EU and around the world have shown that it’s not enough to distribute a lot of money with open hands. Rather, we have to make sure that the investments go to the most promising projects, namely those with a suitable team likely to effect a successful development from an idea to the market. In short: quality – and not quantity – has topmost priority for BaseLaunch.

And what makes BaseLaunch different from accelerator programmes elsewhere?

The ongoing exchange with global biopharmaceutical companies , which are involved in choosing the projects, is central to the BaseLaunch concept. As a small but outstanding programme, we can consistently hone in on the individual needs of founders and take full advantage of the concentrated know-how as well as the versatile partnering potential in Basel’s life sciences hub. This also allows BaseLaunch to address start-ups that are not developed enough for other programmes.

What types of projects is BaseLaunch especially suitable for?

BaseLaunch is open to all projects in the healthcare field. Geographically, our focus is on Switzerland and Europe. Our laboratories in SIP specialise on biotherapeutics, but innovative concepts in the diagnostic and medtech fields are also welcome to participate in the accelerator. The fields of digital health and precision medicine can also be covered through our collaboration with the recently launched DayOne initiative.

Why are you focusing on projects from the universities? Wouldn’t it be wiser to focus on spin-offs from big pharma. There’s no dearth of successful examples in the region, like Actelion, Basilea or Genedata.

We’re open to all projects. Candidates from the universities are very dependent on programmes like BaseLaunch precisely due to their early stages, whereas spin-offs from big pharma are generally well equipped with seed money from the very beginning and also come with industry know-how.

Operationally, the accelerator is managed by BaselArea.swiss but operates under a different name. Why such a setup?

BaseLaunch seeks to win the most innovative and promising healthcare start-ups for the region, support them and link them to the local healthcare ecosystem. This makes BaseLaunch an important part of the core activity of BaselArea.swiss, namely to promote innovation and attract companies to the Basel region. Due to the different financing and decision-making structures and in line with a focussed market presence and a particular target groups, it made sense to launch the project under a different name.

Is it then the role of the state to invest in start-ups?

No public funds are invested in the projects. The cantons are financing the operational running of BaseLaunch. But what goes directly into the start-ups comes from the private sector. With BaseLaunch, BaselArea.swiss is thus providing the right framework conditions as a neutral partner of industry fostering the emergence of new companies with suitable programmes. And don’t forget that other places are very much on the offensive with public resources. It’s important not to fall behind. We have to remain in the fiercely competitive bid to be an attractive location – without, however, distorting our liberal economic order.

Why do we need more start-ups?

Start-ups are needed first and foremost to create added value from knowledge. If we invest billions into academic research, this also needs corresponding structures to make innovations out of inventions. It’s been shown that start-ups are taking on a more and more decisive role in this respect. In addition, start-ups have the potential to grow rapidly when successful and create a great number of high-quality jobs. Actelion, which began as a start-up, is the best example of this. While BaseLaunch succeeds in linking the best start-up projects to the Basel region, this also generates impulses for established companies and the ecosystem as a whole. BaseLaunch thus contributes toward raising the region’s attractiveness as Europe’s leading life sciences hub.

Is the Basel region even interesting for start-ups? Isn’t the cost of living likely to frighten away entrepreneurs?

Silicon Valley, London or Boston is not more affordable. The unique advantage of Basel’s life sciences ecosystem – its concentration of talent, pharmaceutical decision-makers and capital, which are unrivalled in Europe – ultimately tip the balance in our favour in the eyes of company founders. We have seen that the Basel region scores well in these critical areas – which are “must haves” especially for young companies – that, all things considered, the overall package is more than enough. This can be seen in the steady increase in companies being founded from outside the region in recent years.

Born in Mexico, Alethia de Léon studied at Massachusetts Institute of Technology and Harvard Business School. After working in healthcare investment and product development, she was Global Head of Search and Evaluation, Business Development and Licensing for the Neuroscience Business at Novartis until 2015. In addition to managing BaseLaunch, Alethia de Léon is CEO and founder of the start-up Senes Science GmbH.