Actelion to get new global head 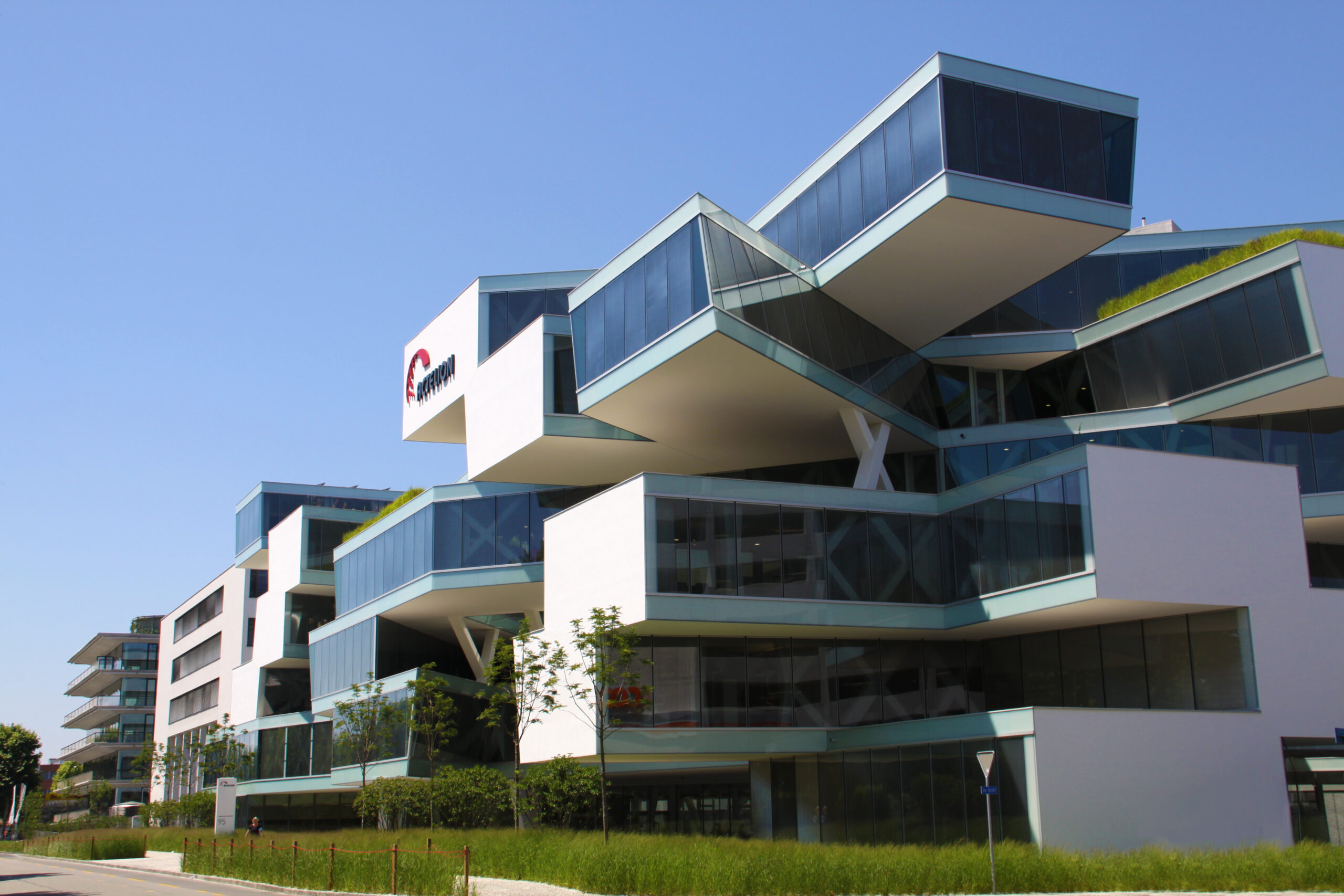 The Basel-based biotechnology company Actelion will have a new global head after the acquisition by Johnson & Johnson takes effect. Jane Griffiths has been a regional chairperson at the Johnson & Johnson subsidiary Janssen.

Johnson & Johnson has appointed Jane Griffiths as the new global head of Actelion, to take effect after the transaction closes. She will take over from CEO Jean-Paul Clozel, who is leaving to head up the new Actelion demerger Idorsia, which will focus on research. According to a statement, Griffiths has been the Company Group Chairman at the Johnson & Johnson subsidiary Janssen for the region Europe, Middle East and Africa.

Actelion also announced that its current Chief Operating Officer, Otto Schwarz, will retire from his position upon close of the transaction. However, he will stay on as senior advisor to Griffiths for one year to ensure smooth integration of Actelion into Janssen/Johnson & Johnson.

Johnson & Johnson announced in January its intention to acquire Europe’s largest biotechnology company, offering USD 280 per share. It will also hold shares in Idorsia, which will be listed on the SIX Swiss Exchange.