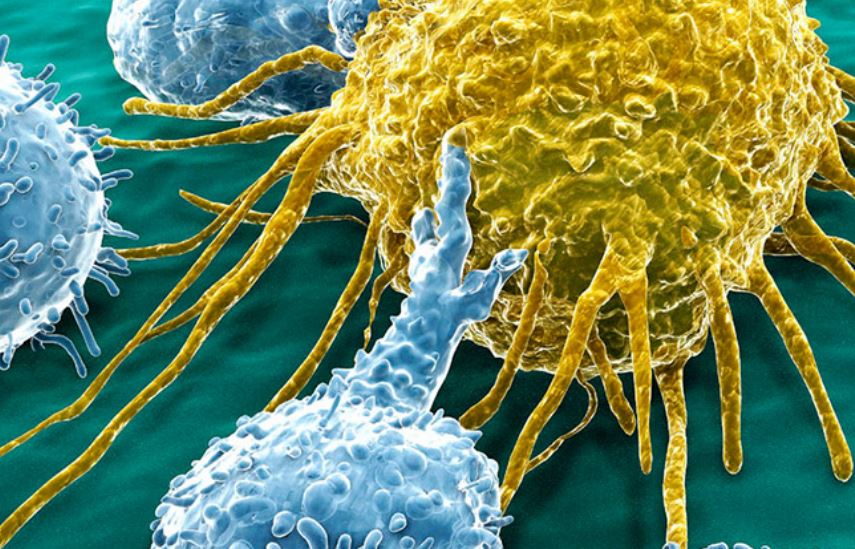 NousCom, a Basel-based oncology company, raised 42 million euros in a Series B financing round. It will use the new funds to drive development of its lead vaccine candidate, NOUS-209.

NousCom is developing its lead vaccine candidate, NOUS-209, to prevent the occurrence of cancer in carriers of Lynch Syndrome. People with this gene mutation have a higher risk of developing colorectal, endometrial, and gastric cancers, according to a statement.

The Basel-based company will use the proceeds of the financing round to advance the vaccine into Phase I/II clinical studies in the coming year. The round was led by new investor Abingworth with participation from 5AM Ventures, also a new investor, and existing investors such as LSP and Versant Ventures.

NOUS-209 was developed based on the company’s Exovax platform, which consists of viral vector-based genetic vaccines that encode cancer neoantigens.

“This financing, by experienced life sciences investors, represents an important validation of our platform and development strategy,” said Alfredo Nicosia, CEO of NousCom. The investment will enable NousCom to improve its platform and accelerate clinical development of its programmes.

In addition, NousCom plans to use the successful financing round to further the development of NOUS-100-PV, a personalized neoantigen-based vaccine that is expected to enter clinical studies in the second half of 2018. The company is also developing an oncolytic virus that targets tumour cells. It is based on Endovax, a second technology platform.