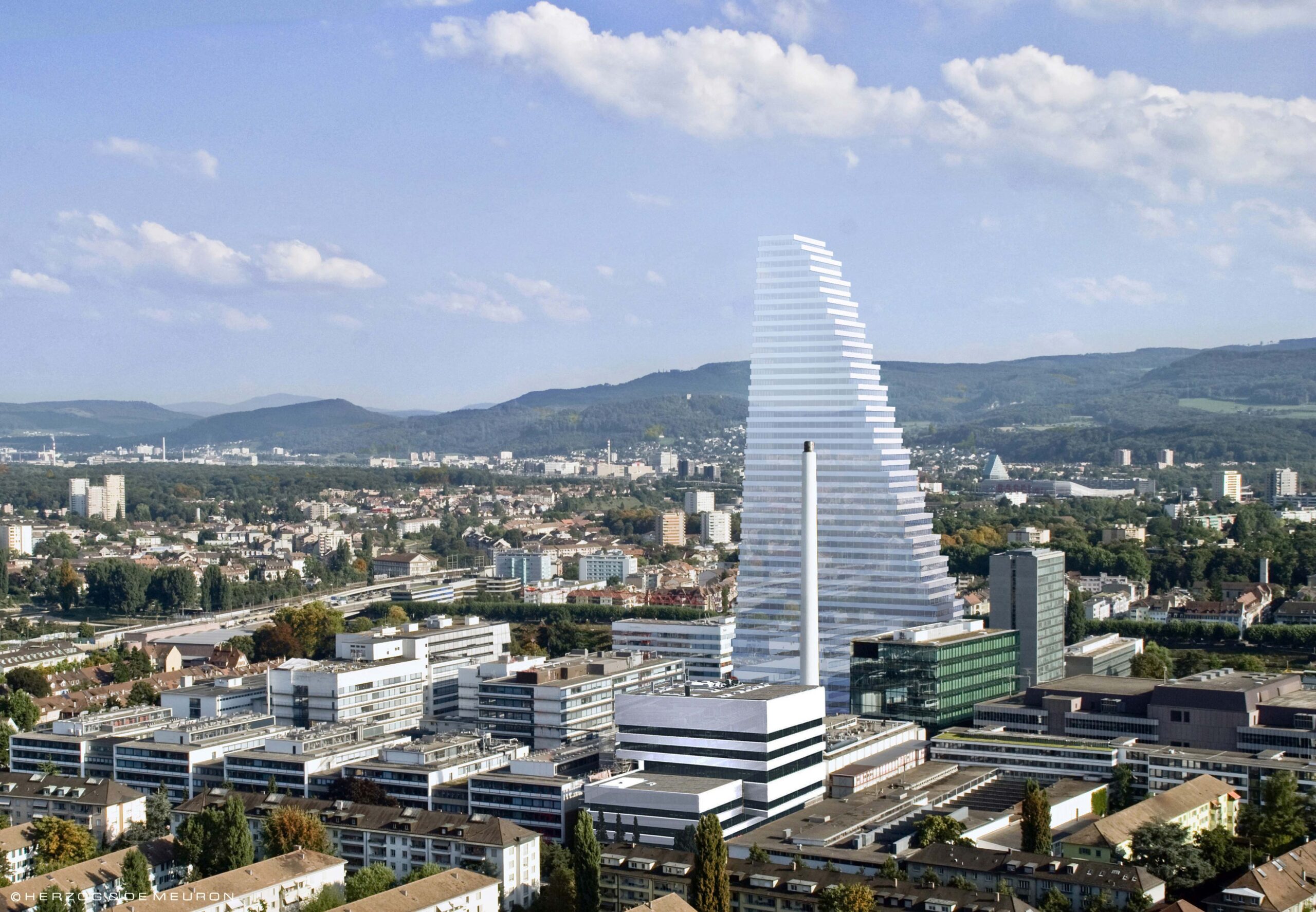 The success of the pharmaceutical industry is partly due to the attractive conditions in which it operates in Switzerland. For large pharmaceutical companies, this includes unbureaucratic access to important export markets, the availability of qualified staff, competitive corporate taxation, as well as the fact that the excellence of Switzerland as a centre of research is ensured.