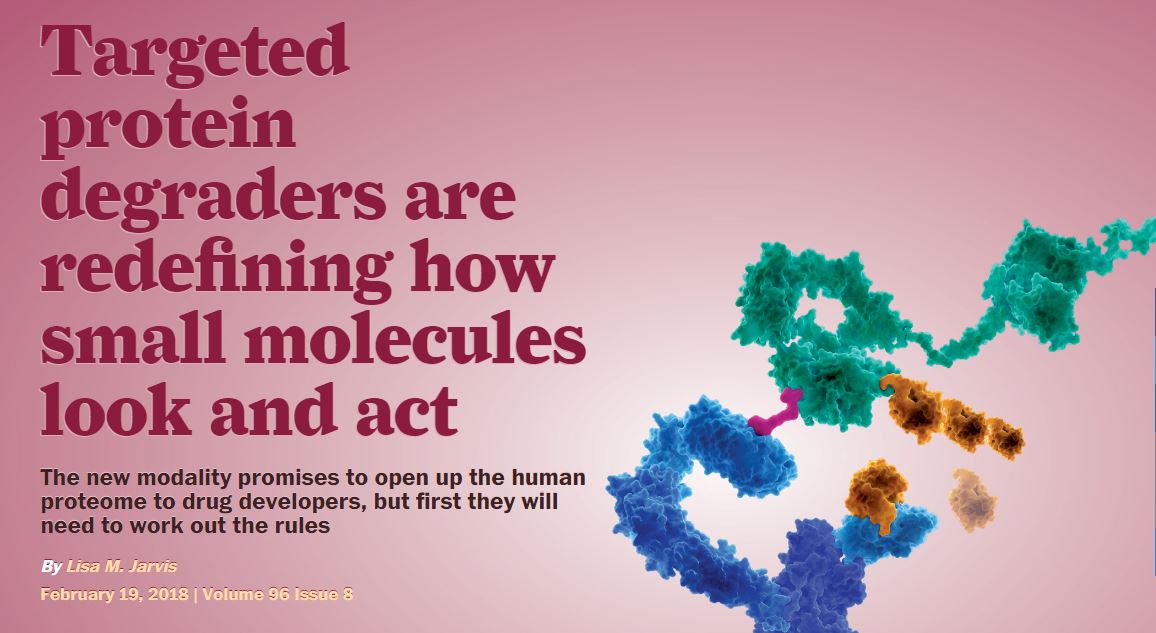 The new modality promises to open up the human proteome to drug developers, but first they will need to work out the rules

When the first human genome was sequenced, researchers finally got a glimpse of the true dimensions of our proteome—the tens of thousands of proteins responsible for sickness and health. Ever since, scientists have explored the morass for drivers of diseases, generating a long wish list of proteins they’d like to control.

But even as they add to the list, drug hunters live with a maddening reality: So many of its entries are out of reach. Conventional small-molecule and antibody drugs can access only about 20% of the proteins we make.

So when a new technology comes along promising to tap into the other roughly 80%, everyone pays attention. Over the years, approaches such as RNA-based silencing and gene editing have raked in billions of dollars in financing for their potential to turn off the activity of previously unreachable proteins.