Polyneuron Pharmaceuticals, a BaseLaunch participant, has successfully raised over 3 million Swiss francs in a financing round. The Basel-based pharmaceutical company is developing an active substance for the treatment of the autoimmune disease anti-MAG neuropathy, among others.

Polyneuron Pharmaceuticals has announced the closing of a 3.1 million Swiss franc financing round. The financing was led by EVA Basel, which specializes in supporting startups, and included the Zürcher Kantonalbank and private investors.

The Basel-based pharmaceutical company will use the proceeds to advance its lead candidate, PN-1007, to clinical development for the treatment of the autoimmune disease anti-MAG neuropathy. It will also advance its Antibody-Catch technology platform. This platform enables the development of drugs that eliminate autoimmune-disease causing autoantibodies, while leaving the immune system intact.

Especially relevent, the team expansion includs the appointment of Gerhard Müller as Chairman and Michael Wacker as Chief Business Officer. Wacker is the co-founder, Chief Scientific Officer and member of the board of directors of the Schlieren-based company GlycoVaxyn, which was acquired by the UK’s GlaxoSmithKline in 2015.

Polyneuron Pharmaceuticals was founded in 2014 as a spin-off of the University of Basel and is headquartered in the startup centre Basel Inkubator.

BaseLaunch up to a solid Phase II start 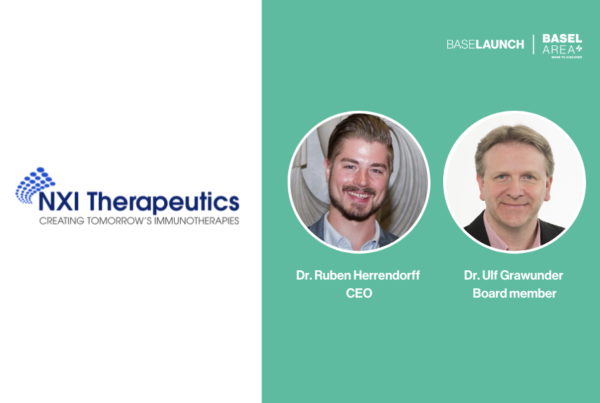 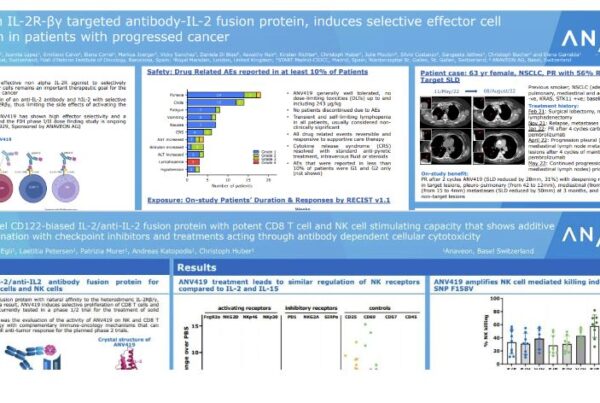 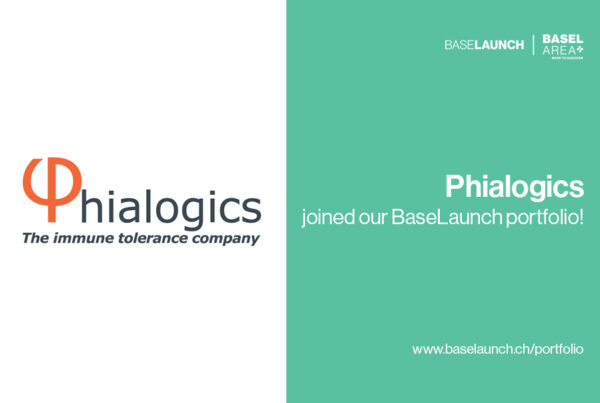