Two of the world’s most valuable companies come from Basel 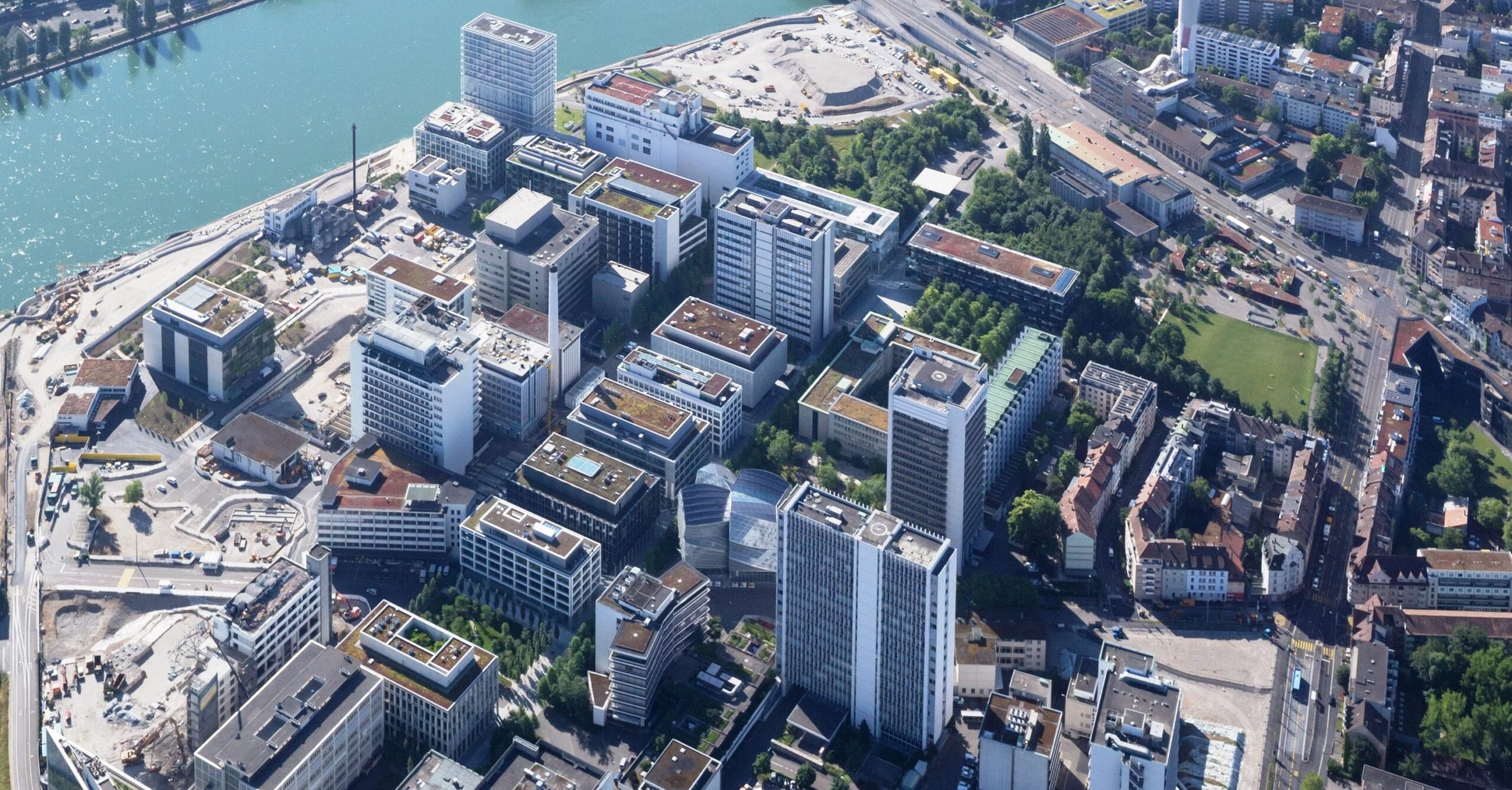 With Roche and Novartis, two Basel pharma companies are among the 40 most valuable companies in the world.

For the first time ever, technology and internet companies have dominated EY’s biannual market capitalization ranking of the 100 most valuable companies in the world, announced the consulting company in a statement.

In June, Apple maintained its early year top spot, with a value of 905 billion dollars. It was followed by four more US digital groups – Amazon, Alphabet, Microsoft and Facebook. Ranks 6 and 7 were filled by the Chinese internet corporations Alibaba and Tencent.

The most valuable Swiss companies

Among the 300 most valuable companies were six more from Switzerland: The commodities group Glencore, which has a market value of 70 billion dollars, took rank 148, followed by the industrial underwriter Chubb in 187th, the major bank UBS in 193rd, the luxury goods giant Richemont in 239th, the technology group ABB in 255th and the insurance company Zurich in 276th.