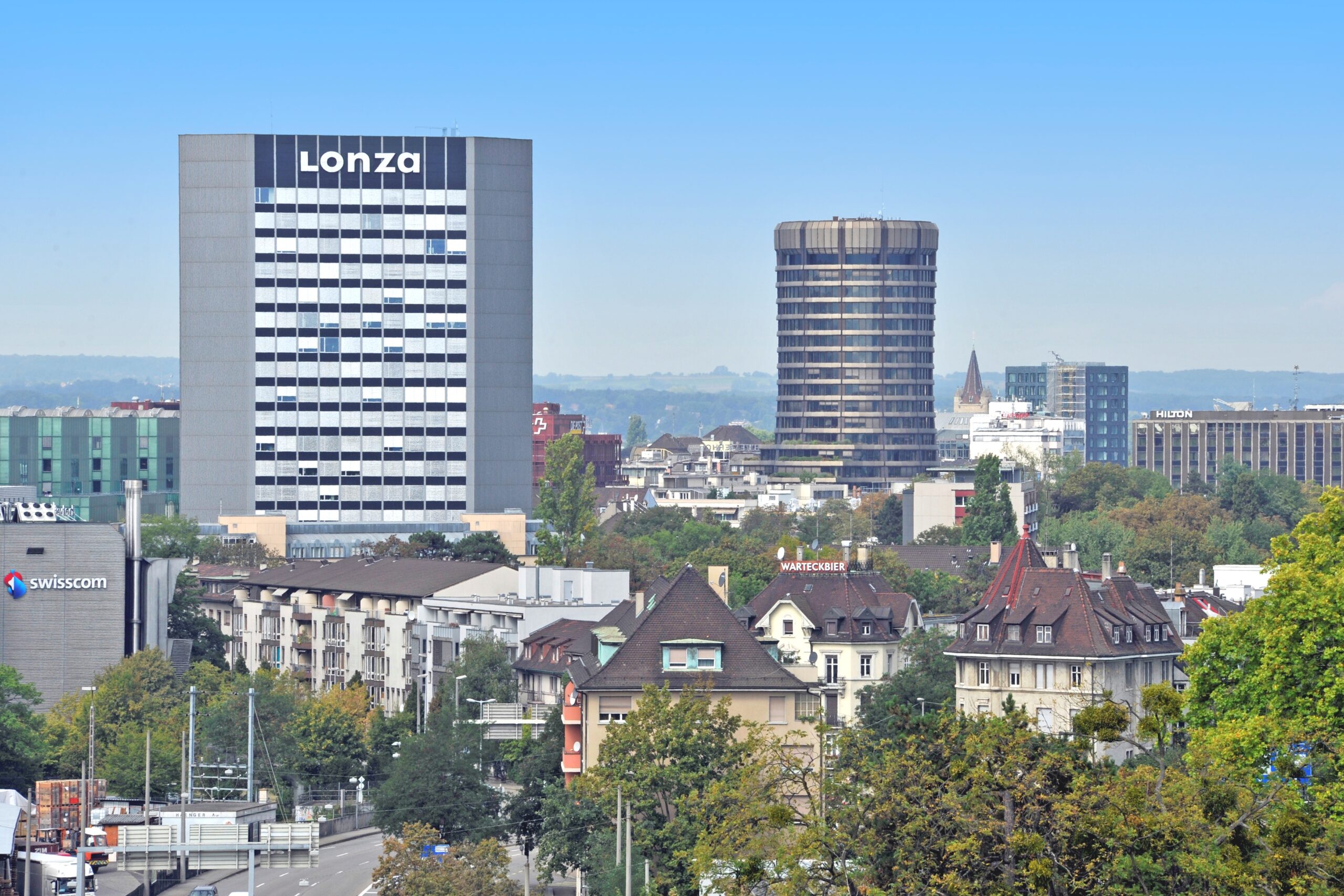 Lonza has reported 8.2 per cent organic sales growth to 3.079 billion Swiss francs – a figure that includes Capsugel’s results from the first six months of 2017, announced a statement. The Basel pharmaceutical company closed the acquisition of the American capsule manufacturer in July 2017.

Positive momentum was also marked in operating profitability (CORE EBITDA), which reported a surge of 10.9 per cent to 802 million francs. The CORE EBITDA margin was 26 per cent, up slightly from 25.4 per cent last year.

Capsugel is now part of Lonza’s Consumer Health division, one of three within the Specialty Ingredients segment. Although results across the segment were “negatively impacted by the soft performance in more mature, cyclical parts of the portfolio”, Lonza highlighted the strong performance of the Consumer Health division, which grew 7.6 per cent in sales to 536 million francs in the first half-year. CORE EBITDA amounted to 153 million francs, a 24.4 per cent increase like-for-like, with a 28.5 per cent CORE EBITDA margin.

“In particular, the consumer health and nutrition businesses reported outstanding sales momentum as expected through strengthened global reach of the combined sales force; and they continued to build a robust launch pipeline of synergistic offerings,” explained Lonza in the statement. The company added that the first combined solutions for institutional and household hygiene applications have already reached the markets.

CEO Richard Ridinger commented: “The strong organic sales growth and margin improvements – particularly in our businesses along the healthcare continuum – helped us achieve a positive Half-Year 2018 result, which is why we are updating our outlook for the full year.”

Lonza is upgrading its full-year sales outlook to “mid- to high-single-digit growth”, while the CORE EBITDA margin is expected to be comparable to that of the half-year 2018. Ridinger expects healthcare continuum offerings to become even stronger.