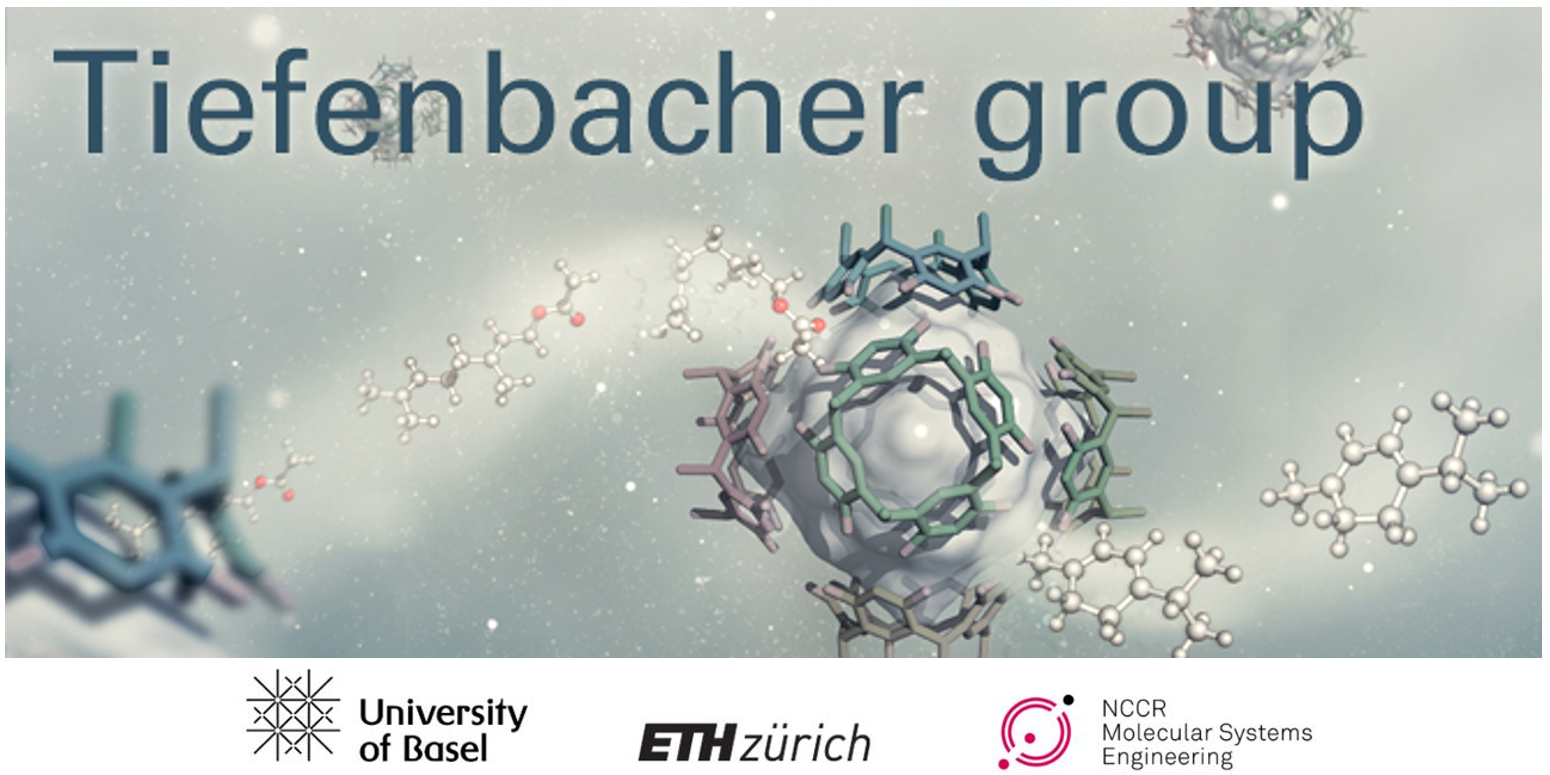 Terpenes are a class of chemical compounds found in nature that also include clinical substances. Lab synthesis has always been very difficult, but Basel scientists have now developed a new approach.

Clinically relevant substances such as the antimalarial drug artemisinin and the chemotherapy medication paclitaxel belong to the class of compounds known as terpenes, explained the University of Basel in a statement. But because terpenes are so structurally complex, chemists have always found them difficult to synthesize.

Now, nature has inspired researchers led by Konrad Tiefenbacher from the University of Basel’s Department of Chemistry to develop a new synthesis concept. They took a so-called molecular capsule, which forms itself in organic solvents from smaller compounds and then, similar to nature, encloses the starting material for the terpene synthesis. Control elements are also integrated into the precursor to ensure the desired product.

The Basel scientists proved the applicability of their concept with the synthesis of the natural product isolongifolene. The synthesis succeeded “in significantly fewer steps and with a good yield”, according to the statement.

“Our next goal is to use capsules as an artificial enzyme in the creation of even more complex terpenes,” commented Tiefenbacher. The statement added that this may open up new ways of synthesizing terpene compounds that “would otherwise not be readily accessible”.