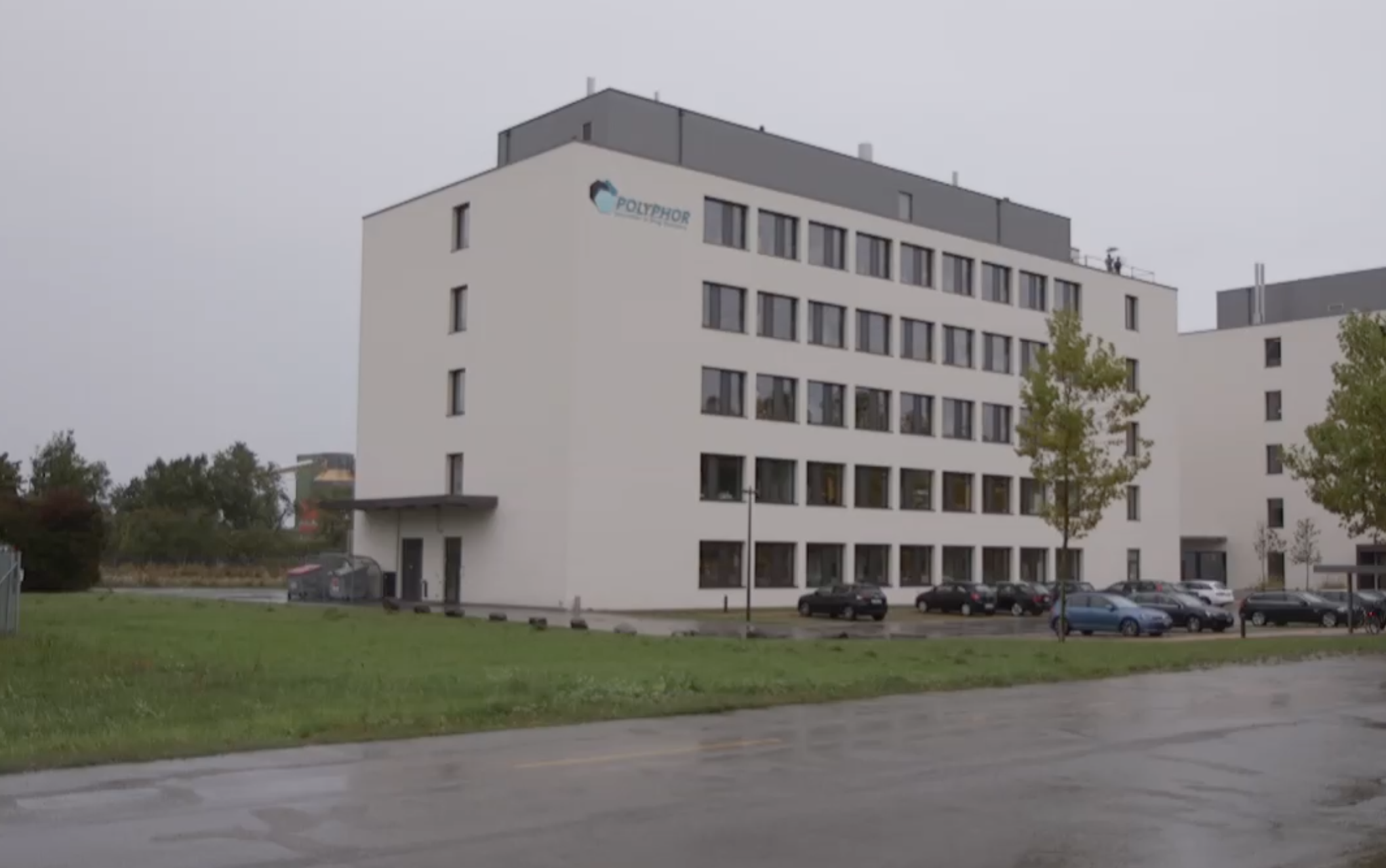 Allschwil BL – Danish company Novo Holdings is investing 6.8 million Swiss francs in the biopharmaceutical Polyphor from the canton of Basel-Landschaft. As a result, it hopes to accelerate the development of novel antibiotics. Polyphor recently went public on the Swiss stock exchange.

Novo Holdings is investing 6.8 million francs in Polyphor via the Novo Repair Impact Fund. These funds will accelerate the development of novel antibiotics, it was reported in a press release. In addition, the fund has committed to making a further cash investment of 4.7 million francs in return for potential royalties.

The Novo Repair Impact Fund invests in companies aiming to combat antimicrobial resistance. Polyphor’s antibiotics target the highest priority Gram-negative pathogens, which are the leading cause of severe and often deadly infections throughout the world, such as bloodstream infections and pneumonia. They concentrate on strains which have become resistant to commonly used antibiotics. The company’s lead product is murepavadin. This antibiotic is being developed for the treatment of Pseudomonas aeruginosa, a particularly dangerous strain prevalent in hospitals. It is currently in Phase III development.

Alongside drugs to fight antibiotic resistance, Polyphor is also working on cancer treatments. In March, its immuno-oncology candidate balixafortide was granted Fast Track designation by the U. S. Food and Drug Administration in combination with eribulin.

Polyphor has been listed on the Swiss stock exchange since mid-May. The initial public offering allowed the company to raise 155 million francs in gross proceeds. The recently published financial results reveal that Polyphor nonetheless posted a loss of 20.8 million francs for the first half of the year. This was attributable to costs in relation to the IPO as well as other one-off effects. As at the end of June 2018, the company’s total cash position amounted to 153 million francs. Its funding of the pipeline to reach the next key milestones in the development is therefore secure. At 7.2 million francs, Polyphor has more than doubled its revenue.