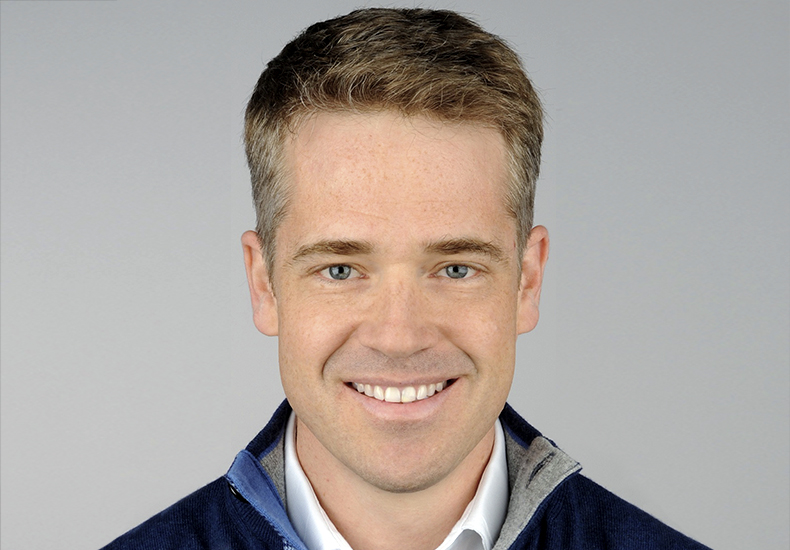 “We make no compromises in creating the highest potential company”

Alex, what does Versant Ventures do?

Alex Mayweg: Versant Ventures is a leading global venture fund focused on biotech that is excelling in early biotech investment and company creation. We have just celebrated 20 years in the business. Our strategy is to source the most innovative opportunities globally that could revolutionize the healthcare industry. We have three ways to build companies: One way is to invest in existing companies, together with others. However, in 50 percent of the opportunities, we create and initially finance the company all by ourselves. On top of that, we also operate discovery engines, such as Ridgeline Therapeutics – where we incubate the science, elaborate, and address the risks to then translate it into drug discovery programs and companies. To that end, we have assembled some of the best drug discovery professionals in the industry who help build the companies and science and may also end up moving into the newly created companies as they grow.

Versant Ventures has its headquarters in San Francisco and runs offices in the USA, Canada – and in Basel. Why the Basel area?

Versant has a strong track record in Europe. We have funded a number of successful companies here, like CRISPR Therapeutics or Therachon that was recently acquired by Pfizer. Thanks to our long established Basel office and our discovery engine that we launched three years ago, we can now harness the tremendous drug discovery expertise that exists in the region directly. Thousands of drug discovery professionals live here. This is unlike any other area in Europe and I think that makes the region very competitive globally. We have already committed up to 100 million dollars to the Basel area companies that we created through our discovery engine Ridgeline. We are very dedicated to the region, yet some companies may also have to grow up in the US. Many of our companies have dual footprints.

How does Ridgeline work?

The discovery engine is a team of excellent people who are creating companies that use Ridgeline as a resource and for support to be built. It’s a beautiful model. We create big vision companies that eventually become independent that initially have the support of people that know what they are doing to create a strong data set and come up with the right strategy. In this model we can attract talent that is hard for small startups to attract at an early stage. We have a great mix of biologists, cell biologists, cancer biologists, immunologists and chemists with both deep and broad experience in their fields.

What realm do you cover with your discovery engine?

We are agnostic when it comes to modalities. We have companies focused on small molecules and on proteins. Antibodies are incredibly powerful modalities, but we haven’t found the opportunity that has exited us so far. We are also seeing opportunities in cell therapy and other modalities emerging in this region. It would be very interesting for Switzerland to put a footprint down in this area as I see increasing activity and excellent science here.

It’s a mix of both. We identify themes that we feel are going to be important and we actively look for the academics with programs in those themes. We have to play to the future and look for the top quality academics in these areas. Very often, we find them in Europe and in Switzerland not too far from our front door.

Academics are often attached to their science. Versant is known to bring its own people into company creation. How do you handle that potential area of conflict?

It always amazes me where people can develop to, what they can learn and how they stretch in their careers. We want to be incredibly supportive of that. Yet, drug discovery is hard and you do need experience and a few scars from failed programs to be effective. If you don’t use your experience and don’t set up the right strategy you might apply the technology on the wrong thing. The combination of engaged academic founders, entrepreneurs with teams of smart and experienced drug discovery professionals and leadership has been very successful. That of course also means that Versant takes on an important role in company creation.

We make no compromises in creating the highest potential company in a given space. We are thinking big and I think it’s that appreciation of what it takes to build such a company. With over 150 companies in Versant’s experience, the firm can draw on a lot of knowledge on how to do this.

You were working in drug discovery at Roche before joining Versant Ventures. What is different in discovering drugs for a venture fund?

Roche is a terrific place for drug discovery – in fact, I learnt most things about drug discovery there. Venture-backed biotech is a very different experience. We see hundreds of innovative technologies a year, and the opportunity to select the most compelling discoveries and build them into drug discovery companies is incredibly exciting. We invest into the latest innovation and technology with small but focused teams at an early stage. The capital availability nowadays is incredible, and you can now launch and operate full-fledged drug discovery programs outside of big pharma with experienced teams and through contract research organizations which was impossible in this way ten years ago.

How much capital does Versant invest before you do a big external round?

We reserve tens of millions for our companies, always depending on the company, on how we put that capital to work and how we allocate it. If the company or technology has capital demands that we alone cannot deliver we might bring in other investors already earlier. I would say that we are able to seed companies with significantly more capital than is the norm in this region.

Your fund sizes seem to become bigger and bigger. Why is that?

Deep pockets are needed to create leading companies, and when the technology is so broad that there are multiple applications, you don’t want to drip-feed these opportunities. It is hard and expensive to do drug discovery. We see companies who are convinced that they can get a molecule in the clinic with three million in seed capital. We know they will need much more than that. At the same time, we do not raise mega funds and the VC-backed biotech model does bring efficiencies of how we use capital to create value.

What is your first take once you decide to invest?

We de-risk the company and explore strategies, meaning among others that the science needs to be reproducible in an additional set of hands. We are involved at an early stage, which allows us to judge the scientific risk really well. Having a close proximity has the advantage of understanding and of becoming a big proponent of the science. Scientists have a tendency to fall in love with their science but if Versant is convinced and validates the science too, that is a tremendous advantage in raising additional capital and bringing in next-round investors.

Is failure an option?

Attrition is almost defining the pharma industry. In big pharma you start with 50 programs, they go down to 30, then to 10 in the clinic. You always weed out programs. Interestingly, attrition of companies in our portfolio is quite low. However, science is science, and programs don’t always work. We always plan drug discovery from A to B as a straight line and yet whenever you travel it’s a winding path. What you initially set out to do you may not end up doing. Yet, the venture model always tries to maximize, preserve and leverage the value built. It rarely happens that you let things sit and decay.

What do you expect from the future of biotech?

Look at the history of drug discovery innovation that came out of the chemical industry in the Basel area. There are innovation curves that extend over decades. Past innovation cycles have extended human life and cancer survival, have lowered heart disease death rates and completely plummeted infectious disease rates. We live in an incredible time in biotech. Years ago, it was small molecules and then antibodies emerged. Now we have the full breadth of modalities including small molecules, biologics, cell therapy, gene editing, gene therapy and others, unlocking an enormous amount of innovation potential. Besides choosing the best opportunities in existing innovation curves, we also aim to invent new curves. As one of my partners at Versant recently said: The coolest technology is one that hasn’t even been invented yet, but we can promise one thing: When it gets invented we are going to source it and build an amazing company around it.

If you want to learn more on how Versant Ventures operates and its discovery engine Ridgeline Therapeutics, join us in Basel for Alex’s presentation on Sept. 18th.

If you want to learn more about Alex’s participation in BaseLaunch watch this video.

Alex Mayweg has been a partner with Versant Ventures and head of the discovery engine Ridgeline since 2016. Alex is also a member of the selection committee of BaseLaunch.  He worked in drug discovery at Roche for almost 14 years, taking leading roles in research and heading global medicinal chemistry. Alex has a Ph.D. in organic chemistry. He studied at Imperial College London, gained a PhD at Oxford University and went to Stanford University for his post-doctorate training. 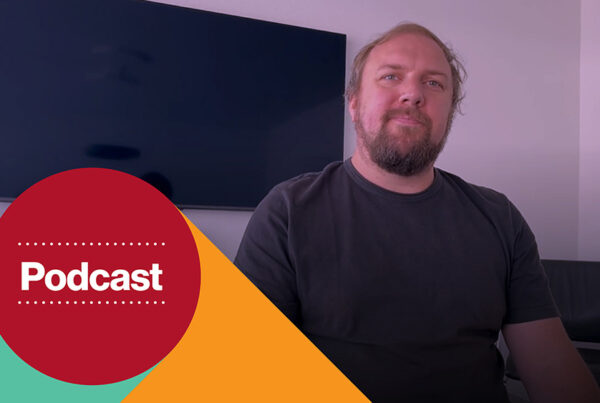