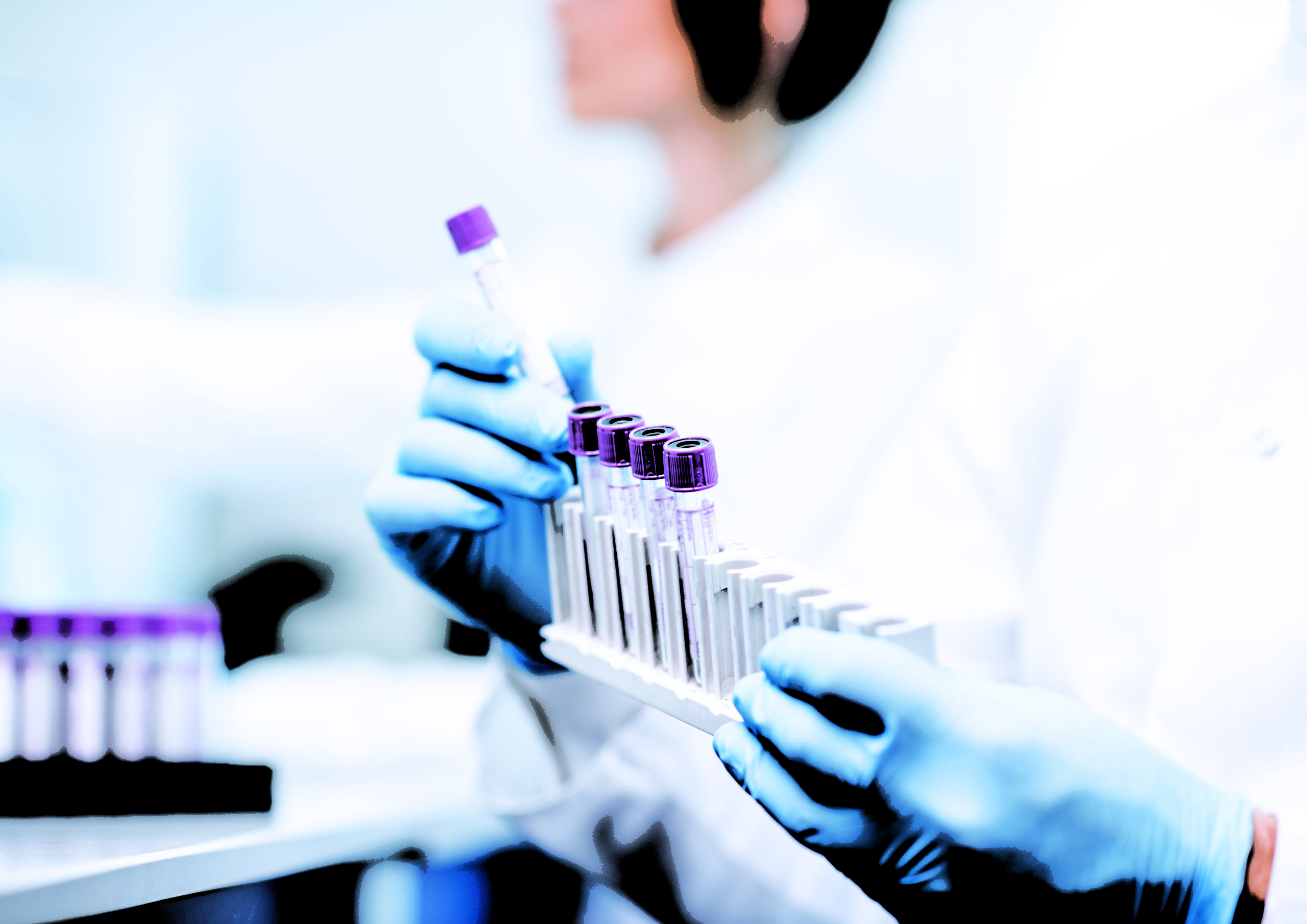 “Go start a biotech company in a strong biotech ecosystem” is our conclusion from this Nature paper,  which tracks down every biotech start-up emerging (between 1980 and 2013) from the top 50 US universities – they find that biotech’s started in a cluster were successful twice as often and failed half as often as companies founded elsewhere. And dare we say the Basel Area has one of the strongest ecosystems, which we put to work for the ventures BaseLaunch supports.

Overall, roughly 23% of companies where successful, 47% likely or definitely failed, and 30% are still work in progress. Over the years there was an increase in the number of companies that did not progress at all.  This, according to the authors, because recently (some) universities have been (too) aggressively pushing up the creation of new biotech companies to “look good in the short term”.

Which is obviously not creating any long term benefit. What is needed are highly focused efforts to identify and support the, very likely smaller, number of truly promising projects. Sometimes, this will lead to the creation of a new startup. Other times to licensing the project to an established player. And often, the best outcome will be to stop the project. But clearly, the long term outcome of this will be much higher than if one simply wants to increase the number of start-ups, no matter what.

Please also read our  interview with Silvio Bonaccio, the head of ETH transfer, on the various ways they are, highly successfully for many years, supporting the commercialization of technologies developed at the ETH Zürich